At Thames View Primary School, we take an enquiry approach to Religious Education where, each term, the children apply their knowledge to a big question using their critical thinking skills.

As well as developing the children’s critical thinking skills, we believe that using an enquiry-based model increases their motivation to learn and enhances their knowledge and understanding of, and empathy with people and their beliefs, religious or otherwise. Our philosophy is that children are free to make their own choices and decisions concerning religion and belief. RE does not try to persuade but rather to inform and develop the skills with which evaluation can take place.

Christianity is taught in every year group, with Christmas and Easter given new treatment each year, developing the learning in a progressive way. Hinduism, Islam, Judaism and Sikhism are also covered.

In Reception, children must learn about Christianity and a limited number of other religions chosen by the school. No specific time allocation is given, although most time should be given to work on Christianity.

In Key Stage 1, children must learn about at least two different principal religions. These must include Christianity and Judaism.

The expectation is that 36 hours* (around 1 hour per week) is allocated for the teaching of RE.

By the end of Key Stage 1, children should be able to:

In Key Stage 2, children must learn about at least four different principal religions. These must include Christianity, Judaism, Islam and Sikhism.

The expectation is that 39 hours* (around 1 hour per week) is allocated for the teaching of RE.

By the end of Key Stage 2, children should be able to:

*Collective Worship is not part of the taught RE curriculum and so cannot be considered as part of the recommended time for teaching RE at any key stage. 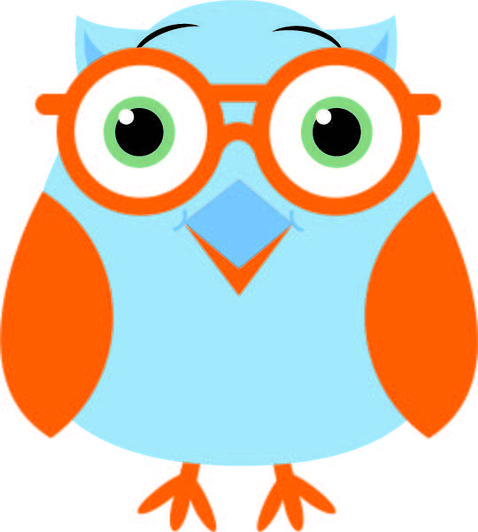 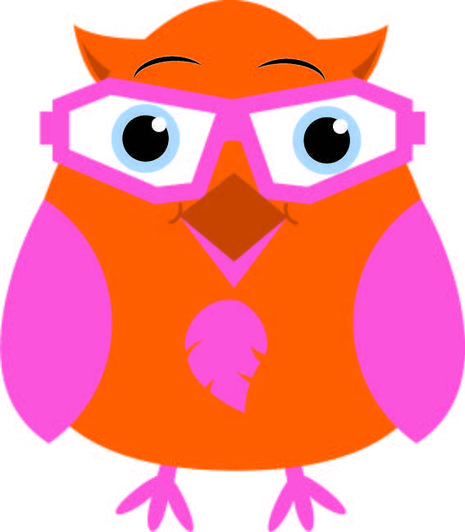 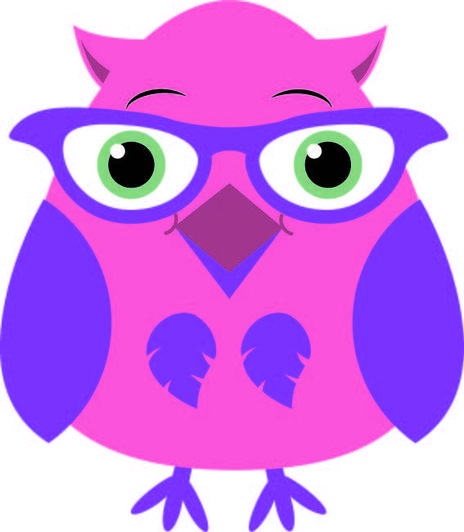 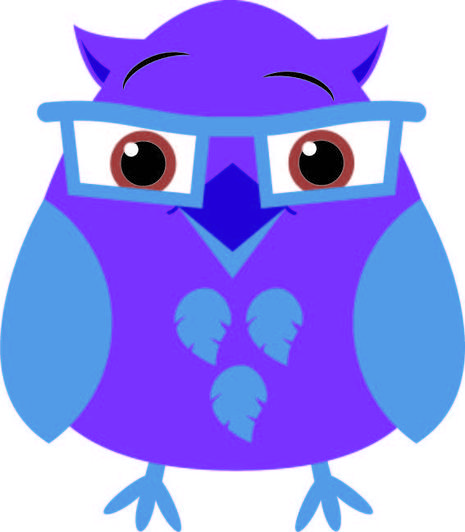 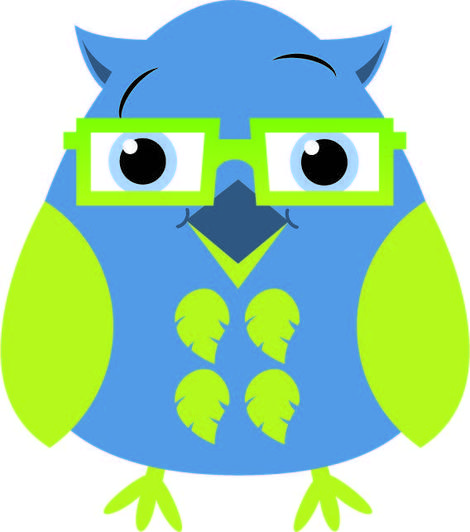 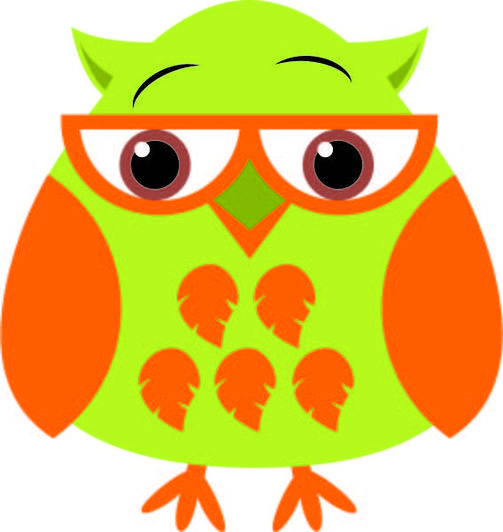 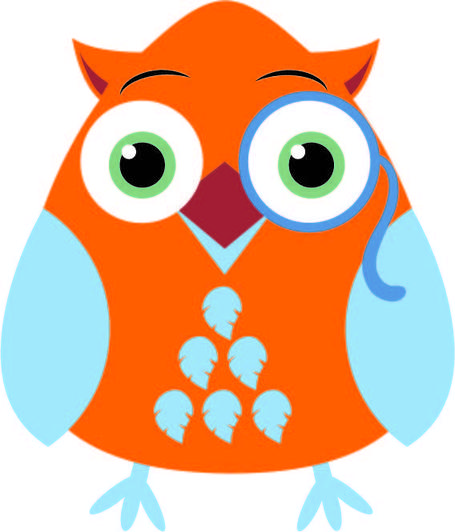 The Owl Crew help the children to engage with the process of enquiry. The number of feathers on the chest shows which year group they belong to. Children can ask the owls questions and the owls can also ask questions and provide information to support learning. The owls all have names that mean wisdom or intelligence in a range of languages, reflecting how they support the children’s learning in RE.